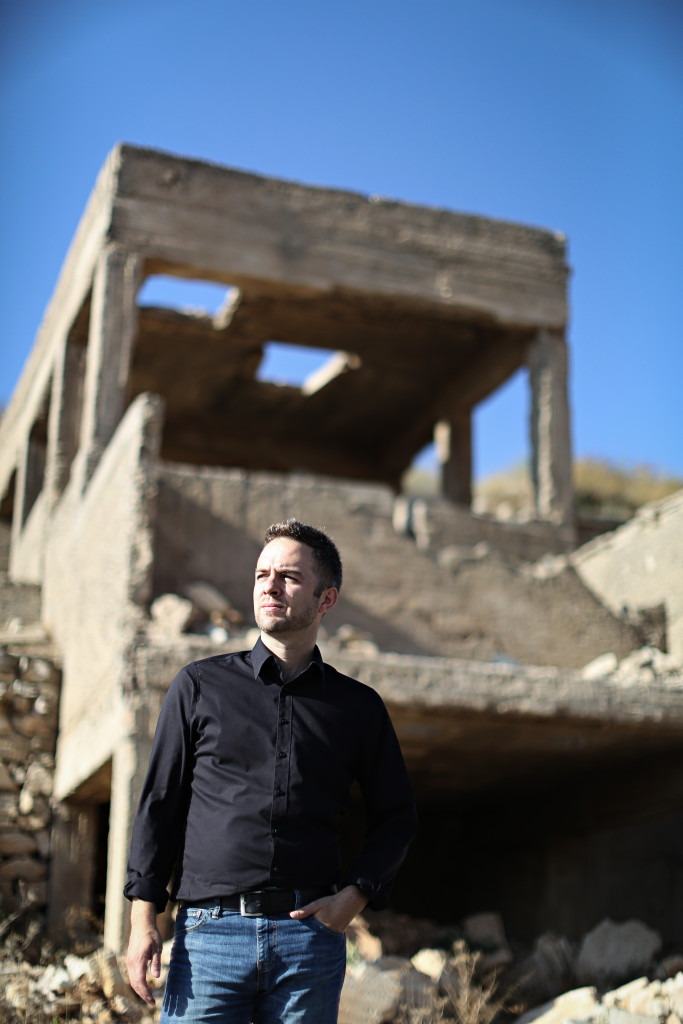 As a non-fiction writer born in December 1978, I focus on the area of tension between politics, culture and religion – especially in their most radical forms.

Based on eye-witnesses accounts, invariably collected from research in situ my work is often biographically based. I want to depict how people are attracted to such a radical path.

I learned the scientific approach to field investigations during my studies of Political Science in Berlin, Israel and Palestine – I have a PhD in Politics.

Since my schools days I have constantly worked as a journalist – and held the position of news editor for a German daily newspaper.

As a novelist, I use everything I experienced during my research, explorations and travels as building material for my work.